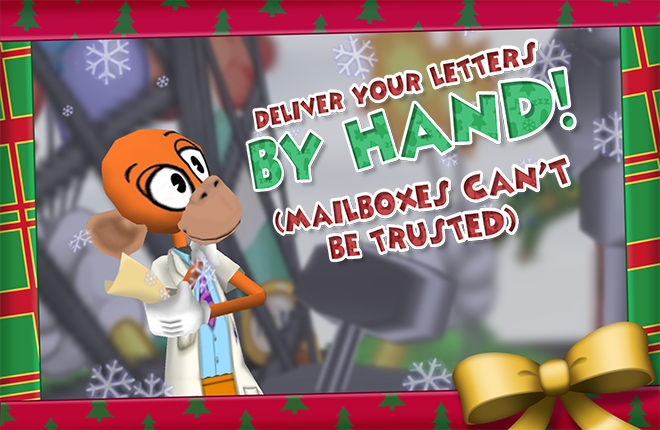 Dear Toons of the Toon Council,

Before anything, I'd like to remind you of my petition to remove mailboxes from Toontown. I've told you time and time again that you simply cannot trust them.

More importantly, however, I must start with an apology of the greatest magnitude. It appears that in tinkering with the Silly Meter, a Silly Surge activated my stopwatch which briefly flung me into the future! I only knew something was up after seeing that everyone had already gone home from the lab -- the only time I'm ever so alone in here each year is Christmas Eve.

Everything's fixed now, but the date is December 24th, which means it's time for my annual visit to Toontorial Street. Unfortunately, I don't have everything in place due to losing the time to prepare. It's possible, however, that my accidental time travel is no random coincidence!

Now, it may just be that my time-travelling expedition has messed with my memory, but I think I recall you mentioning some special competition that'll be starting on January 1st. What was it? Top Toons? No, that wasn't it, there was something new. Oh, I can't for the life of me remember!

Regardless, I'm going to trust my memory and hold our annual Polar Bear extravaganza on January 1st and 2nd. After all, I have a feeling that those Polar Bears will be grateful for the extension once they hear what the competition is. I apologize for the inconvenience... but then again, science is the one who should be apologizing!

Make sure to say "Merry Christmas Eve" to all of the other Toons for me, and that I'll see them bright and early on January 1st. They're going to be incredibly excited once they hear your plans. 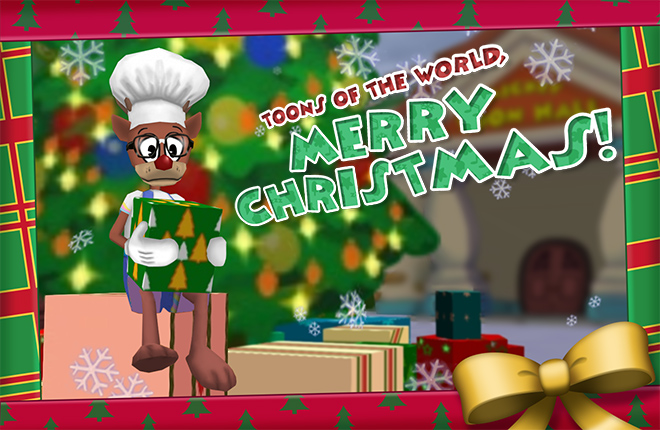 Have a Totally Toontastic Christmas! 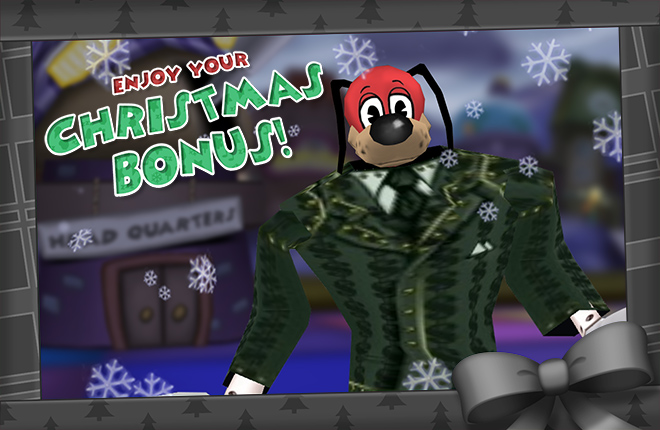 Battling Through the Snow 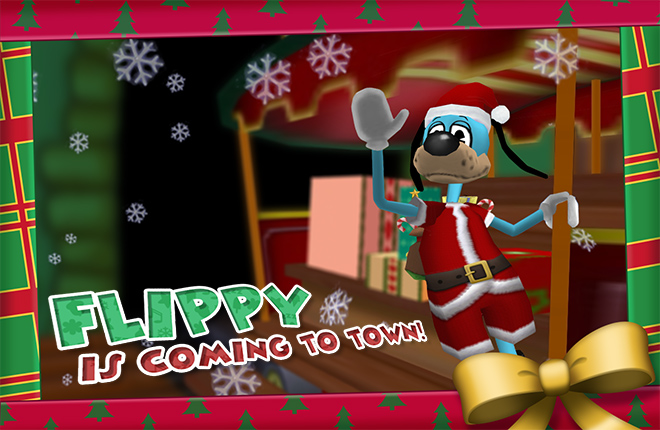 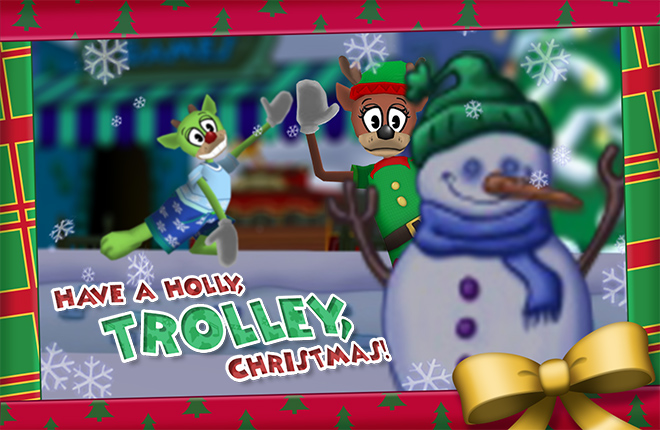