Hmm... now whatsit called again? Green Keen Teens? Green Mean Queens? Green Clean Screens? I don't s'pose it's not green? Bah, that don't make sense. Hmm, I's gotta know for sure his store's in Daisy Gardens. Or was it the Brrrgh? Come on, Riggy! Use dat genius head o' yours! 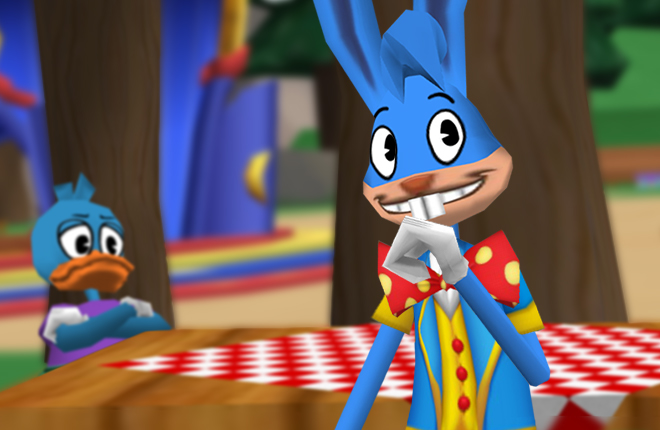 Ah, it musta' been Ed's Red Bedspreads. Wait, why would I be needin' a bedspread?

Ack, how long has this thing been on? Sorry bout' that, Toons. I’s been buried in thought dese past few days. Afta' all, we did lose the Toon-est sign's letter F. I can hardly bring myself to say the name of my old pal. If ya haven't yet... please do your best to be votin' on the new name of Toon-est for next year. I'd really appreciate any help I can get in these tryin' times. I's gotta pull myself together, though -- the show must go on!

Without further ado, I's got a special announcement for you all! Just like we do every year, from now until October 20th at 11:59 PM Toontown Time (PT) we’ll be launchin' dozens o' colorful fireworks into the air every three hours! Whether you're snoozin' in the Dreamland or pickin' flowers in Daisy Gardens, you won't miss Toon-est's farewell extravaganza! AH! Daisy Gardens!

You all know's about Eugene, right? The Irishtoon that specializes in turning things green using specially Green Jellybeans? He really excels on Saint Patty’s Day! He delivers green fireworks every year, but I ain’t seen that duck at all. I wanted to pick the fireworks up myself, but I can’t seem to remember the name of his shop. Green Lean Spleens? Hm, maybe.

As usual, I's also got another announcement! From now until October 20th at 11:59 PM Toontown Time (PT), Toons will get double the Toon-est Tokens! Maybe Eugene will run on over to the Toon-est Grounds once he hears about dat deal. First the fallen F, and now the missing Green Fireworks. Golly, I really need to step up my game. Now, where was I? Ah yes, lost in thought.

Yeah, I felt you tap me on the shoulder. Ah, howsit' goin' Eugene. I’m a tad occupied right now. Could we maybe talk later? Hm? What? You slipped and spilled green dye everywhere in the ol' shop? That's quite the shame. Hey pal, I really need ta' focus here. I need to get my hands on some green fireworks. Ah, you'se got some fireworks? Yeah, just put ‘em here or there or anywhere really, I don’t know. Eugene, please! I need to remember the name of this one shop. Green Bean Jeans? Nah, I don’t think that's it. 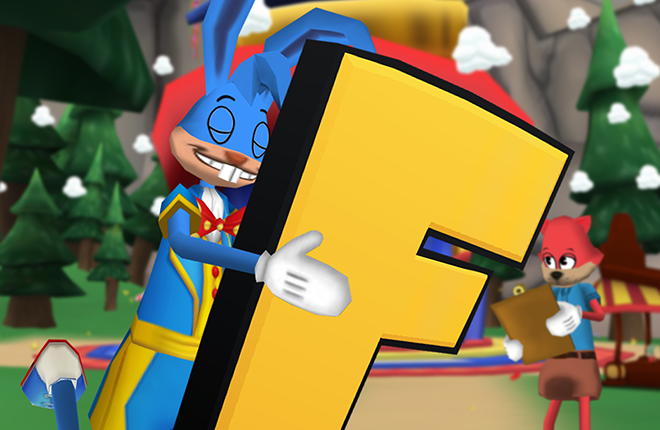 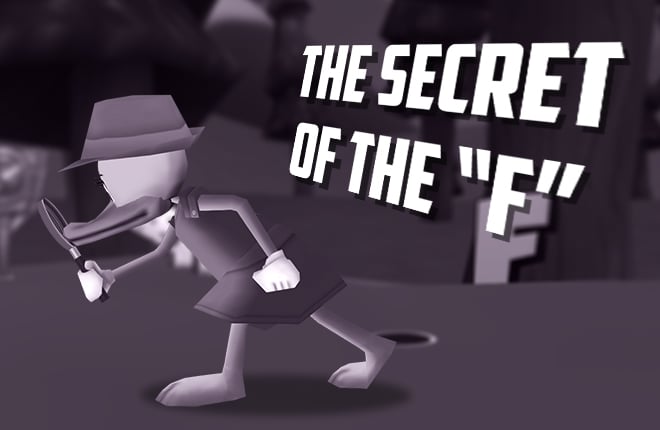 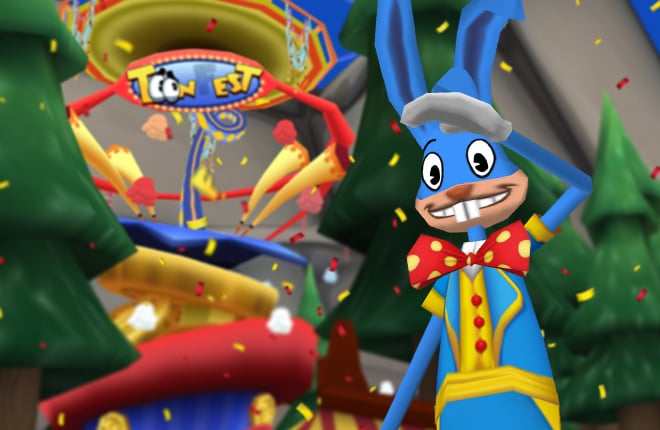 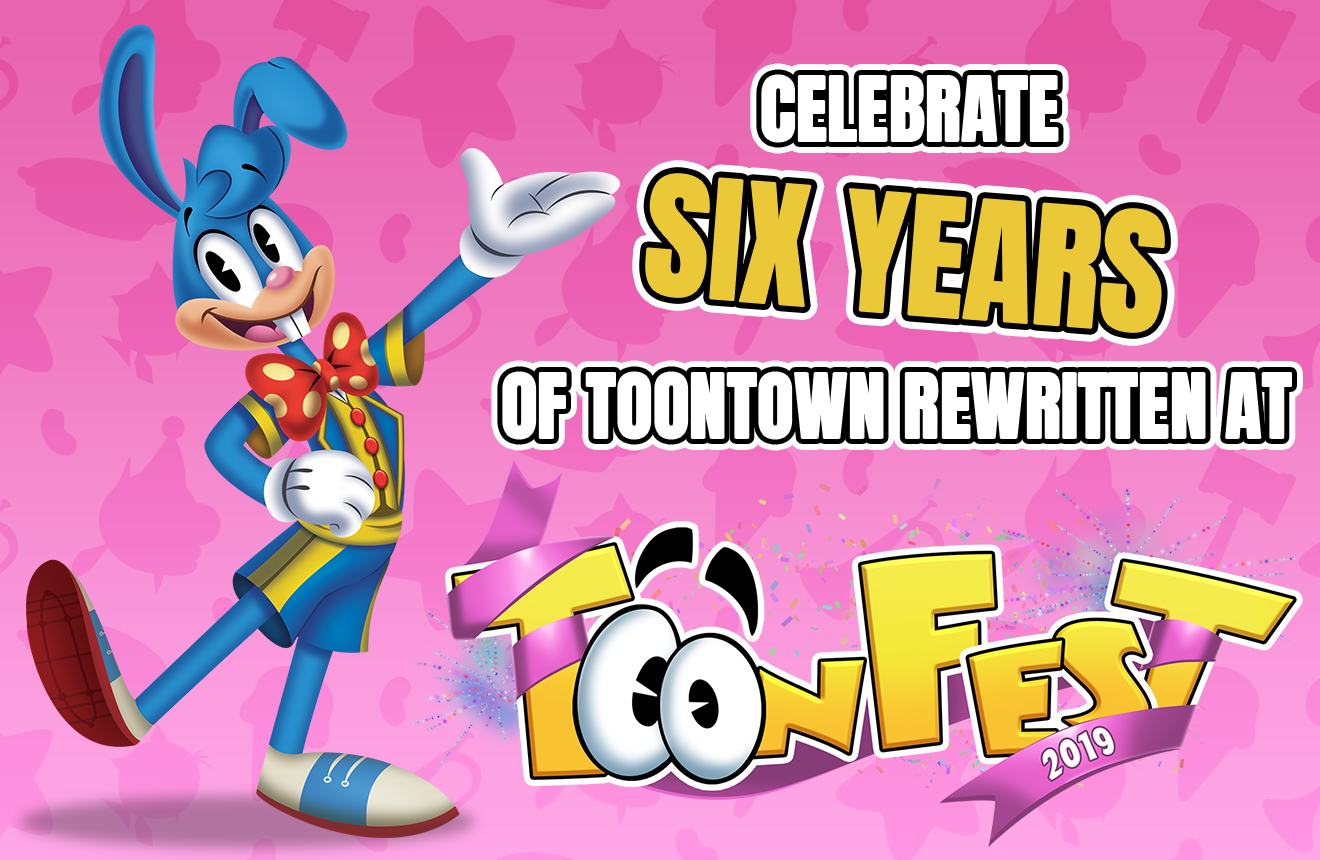