Earlier this week, the conclusion of the two-part tale, Gone Fission, was revealed! By coming together and working as a team, the community's best puzzle solvers banded together and located the concluding chapter of this two-part comic which reveals why Doctor Surlee and the Fissiontons disappeared during the Silly Meter's first maxing.

Click on the image below to read the comic: 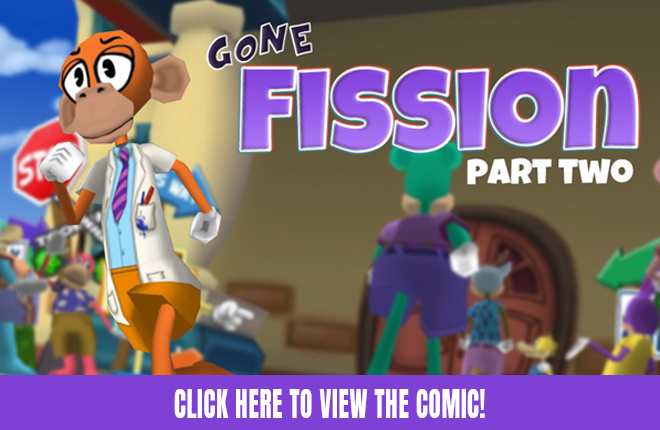 NOTE: These communities are not officially sponsored by Toontown Rewritten. We trust the moderators of these communities and know that they maintain a family friendly environment, but we do not manage either of them. Ask a parent before joining! 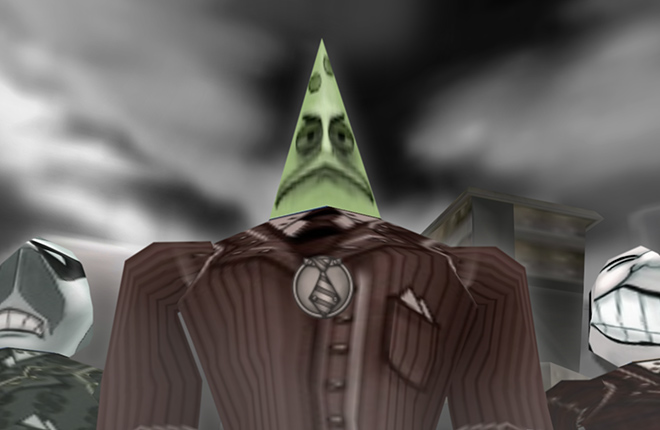 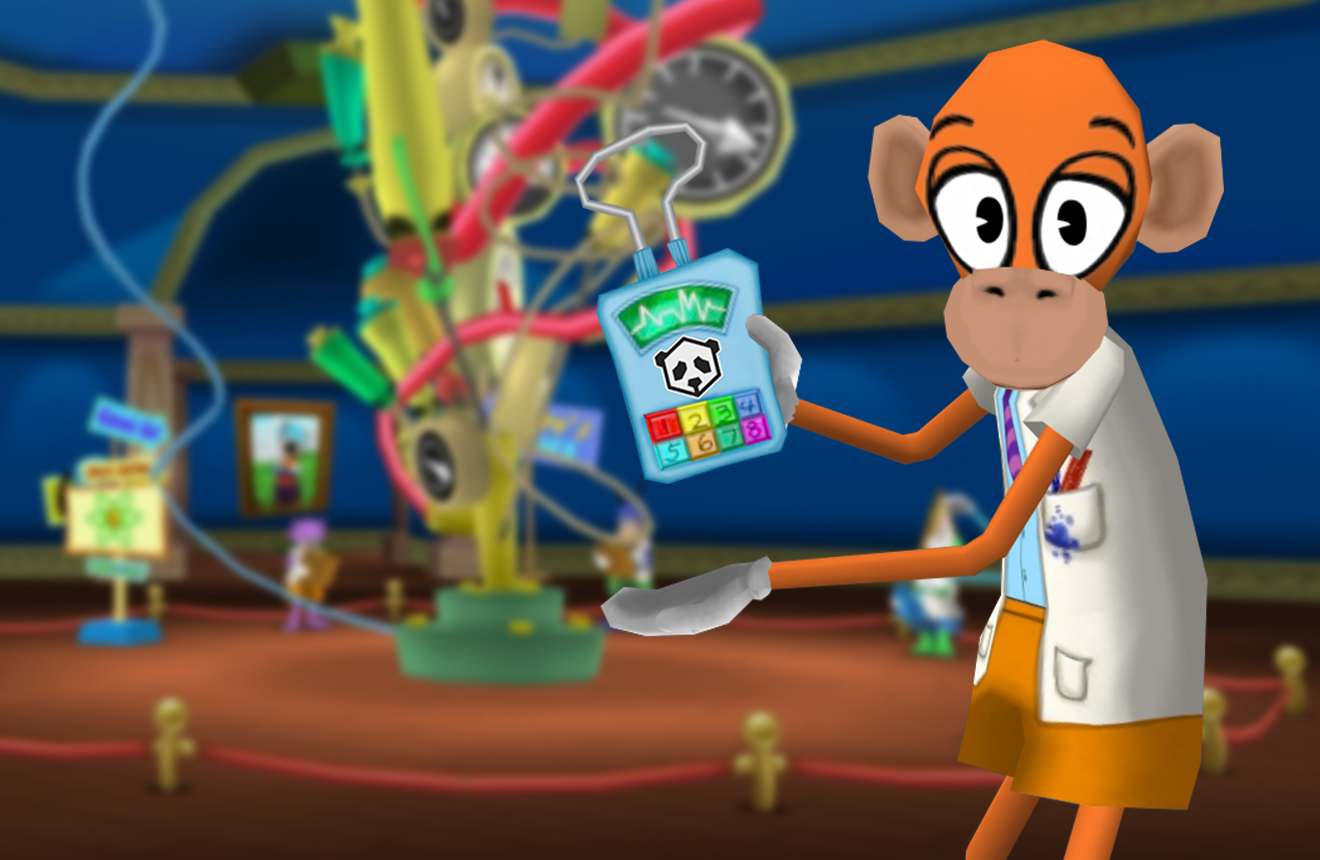 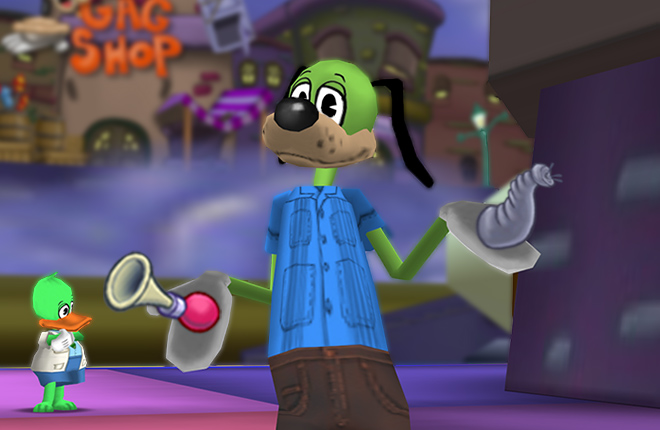 Sound Is No Longer Supported by the Toon Council 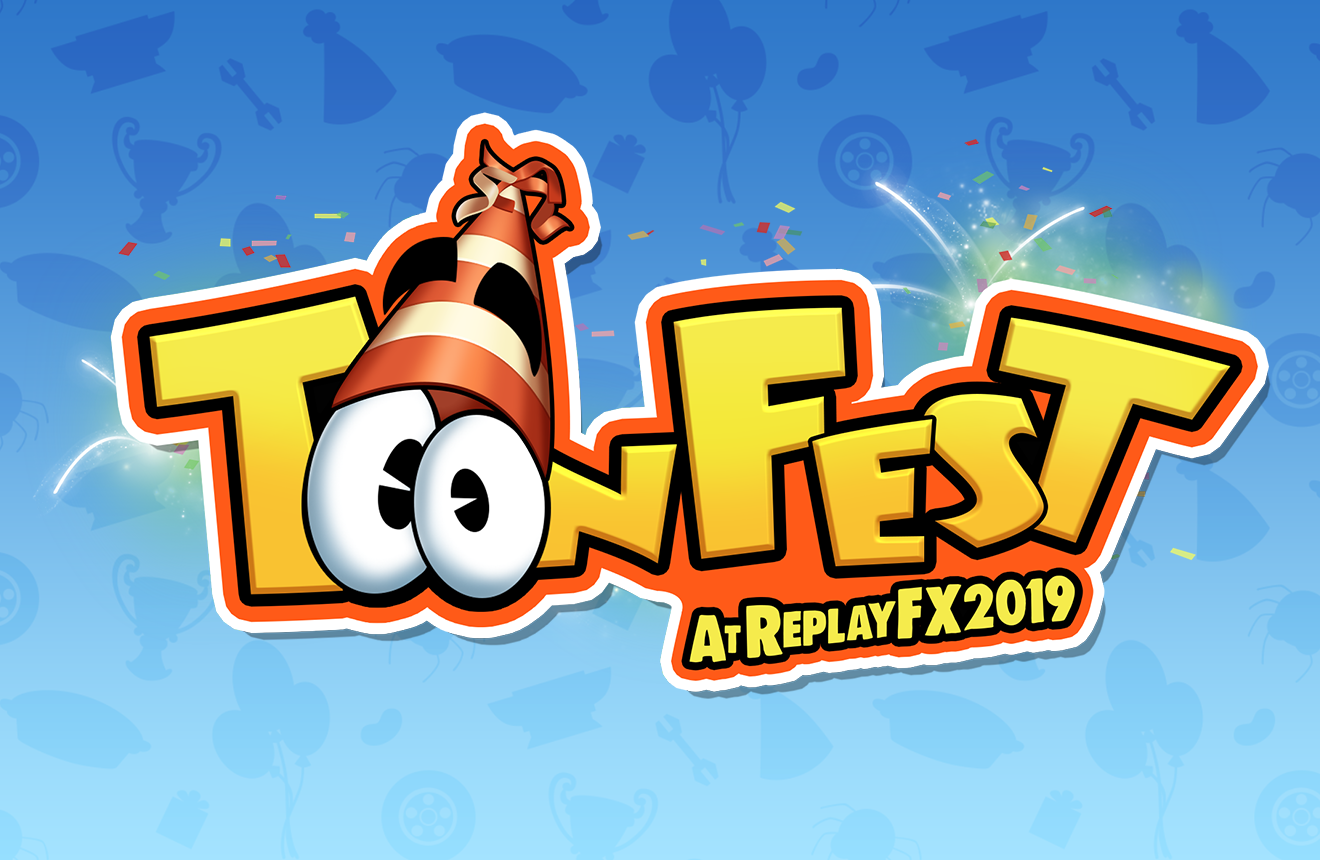