Toons, this is an emergency notification that we've just received from Doctor Surlee. As I'm sure you know, Doctor Surlee has made many contributions to the advancement of Toontown, as well as pointing out the location of Sellbot HQ among other Cog secrets. Here is the message he just sent us:

LOWDEN, DUCK!
Gah, it's running. Of course it's running. Toon HQ, this is Doctor Surlee. I'm currently in - AH! - Sellbot HQ with the Toon Resistance. Things have just taken a turn for the worst here, and all of Toontown is about to be in danger.

Myself and Lord Lowden Clear, along with the assistance of other Resistance Toons, have been Storming Sellbot HQ. I was invited to come, but I shouldn't have. We were in the middle of the heist when suddenly we were discovered. Somehow, they saw through the cover. I cannot explain how. It happens all the time, normally not a thing to worry about. However, we are in a tight situation.

The Cogs have been working on a new weapon, they're becoming even more resistant to our gags. Upon identifying me, a wave of Version 2.0 Cogs rained down from Sellbot Towers. Listen, toons, this is not a threat to be taken lightly. The Version 2.0 Cogs become Skelecogs upon destruction due to their improved suit lining. It's like the polyester is made of metal! Unlike polyester, these suits can take a fair beating. They're being prototyped for the Bossbots to use in their... Well, they're being prototyped.

Don't worry about us -- Lowden is protecting myself and the others in our group. If it weren't for him, I'm sure I would be captured. We're on our way back, but so are the Cogs. Send out an emergency alert that Version 2.0 Cogs are taking over Toontown. Make quickly with it, too! We can't risk anymore lost Laff!

I know I shouldn't have come. On today of all days, too! A ripple, an anomaly, the 26th... I try hiding, it still happens. I try ignoring it, it still happens. Ah, and the transmission is still on! Why would I expect different?
END MESSAGE

Prepare yourselves, toons. It's about to get rough out there. We need to keep the Doctor safe -- and even more so, we need to protect Toontown!

Maintenance:
• Added Resistance-related words to the whitelist
• A bit of server-side maintenance

Bugfixes:
• Fix a rare district reset relating to fishing
• Big Wigs now use the proper attack phrases for "Finger Wag"
• Prevent a few screw-ups with street Cogs, such as joining battles from far away and walking across sidewalks


Features:
• You can now use SpeedChat+ in Whispers! These are closely moderated, though, so make sure to behave.
• Version 2.0 Cogs have taken over Toontown! Over the next few days, be on the watch for them throughout the streets. 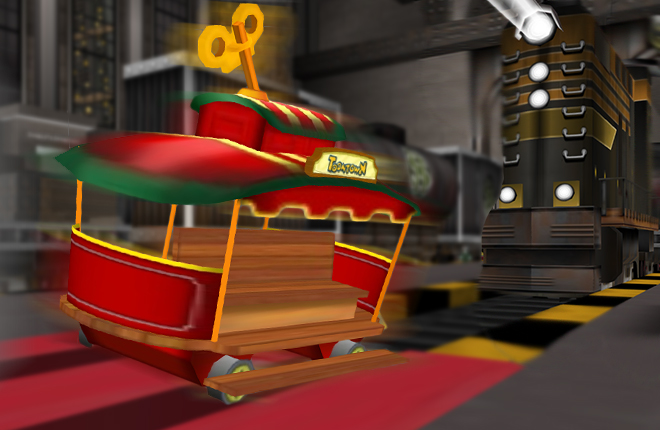 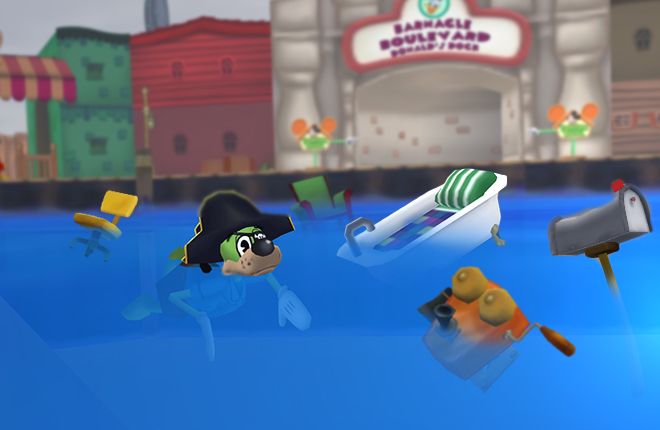 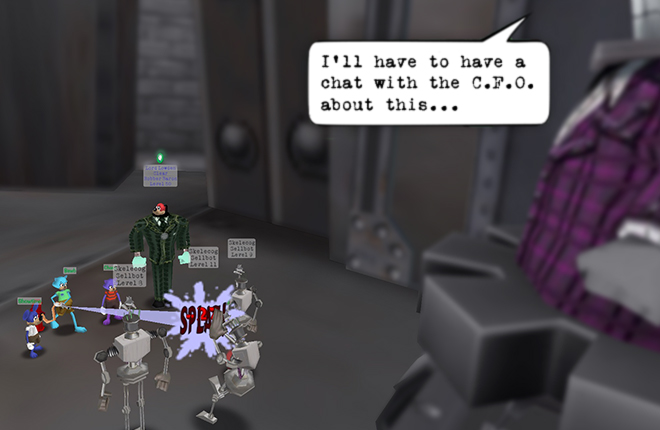