Boy, what a day! First of all, we all just want to take this time to thank you, the community, for supporting us throughout Alpha and throughout the Election. There were a few bumps in the road throughout the event, but your responses and feedback have just been so awesome to watch.

Because of the huge positive response as well as the problem that some districts ran into half way through, you can relive the excitement of the Election through Electoral Encore events which will take place every hour until 2:00 TTT tomorrow! We really can't thank you enough for all of the praise we've received from it. It was so much fun to work on, and despite the delays and pressure. We hope that you're happy with the outcome, as well as the gameplay which was a blast to work on.

For those of you who missed it, you can check out our official Livestream right over here. The Livestream did experience the bumps as well, so you'll want to skip to 1:00:00 in to see the start of the election, and 3:00:00 to see the ending. Sometime this week we will be uploading a summary video to show a fully edited version of the election, and I'm sure you'll be seeing other videos pop up as well as the day goes on and the craziness continues.

Thank you all for the support throughout Alpha, and we'll update you soon on all of the juicy Beta details. Remember: Alpha officially ends tomorrow at 2:00PM TTT, so be sure to get in to relive the Election Event one more time before it's gone forever! 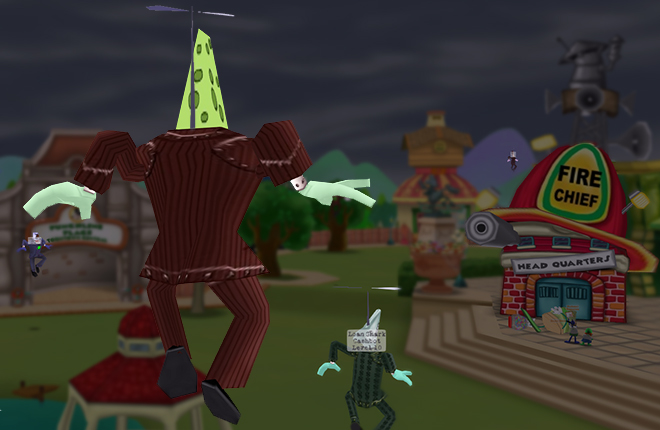 Electoral Update: The Science of Democracy